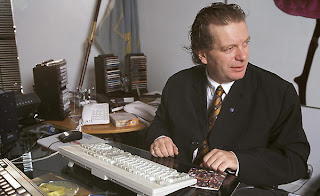 Two versions from a 1984 concert in London, another one from Paradiso three days later.

Another is a soundcheck from Heaven in 1981.

A final version is of unknown origin.

"Yes it's a fabulous story, the story of the rebuilding of a city that begins with them, the story of a tragic suicide, a moral story, and a cultural academic intellectual aesthetic story, but the heart of it is only here because they wrote great songs and GREAT SONGS NEVER DIE!" (Tony Wilson)