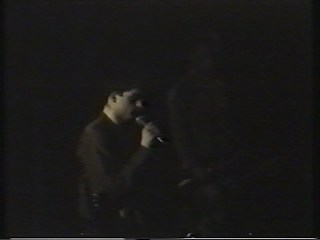 Popular Joy Division bootleg. A number of songs were removed for legal reasons (the video LWTUA and four songs from the Paris concert subsequently officially released).

The remaining songs are from the Manchester Apollo gigs, and a concert in Liverpool in August 1979. The Shadowplay TV performance from 1978 is also included.